Built for speed, explosive movement and high impact, Amir Madison was well on his way to a bright career in football from a young age. Always an active child, people would comment to his parents about his innate athletic skills. Despite growing up in the recording studio with his dad and listening to music since his time in his mother’s womb, Amir chose away from musical education to follow his friends to an athletic high school. A choice that turned football into his focus. 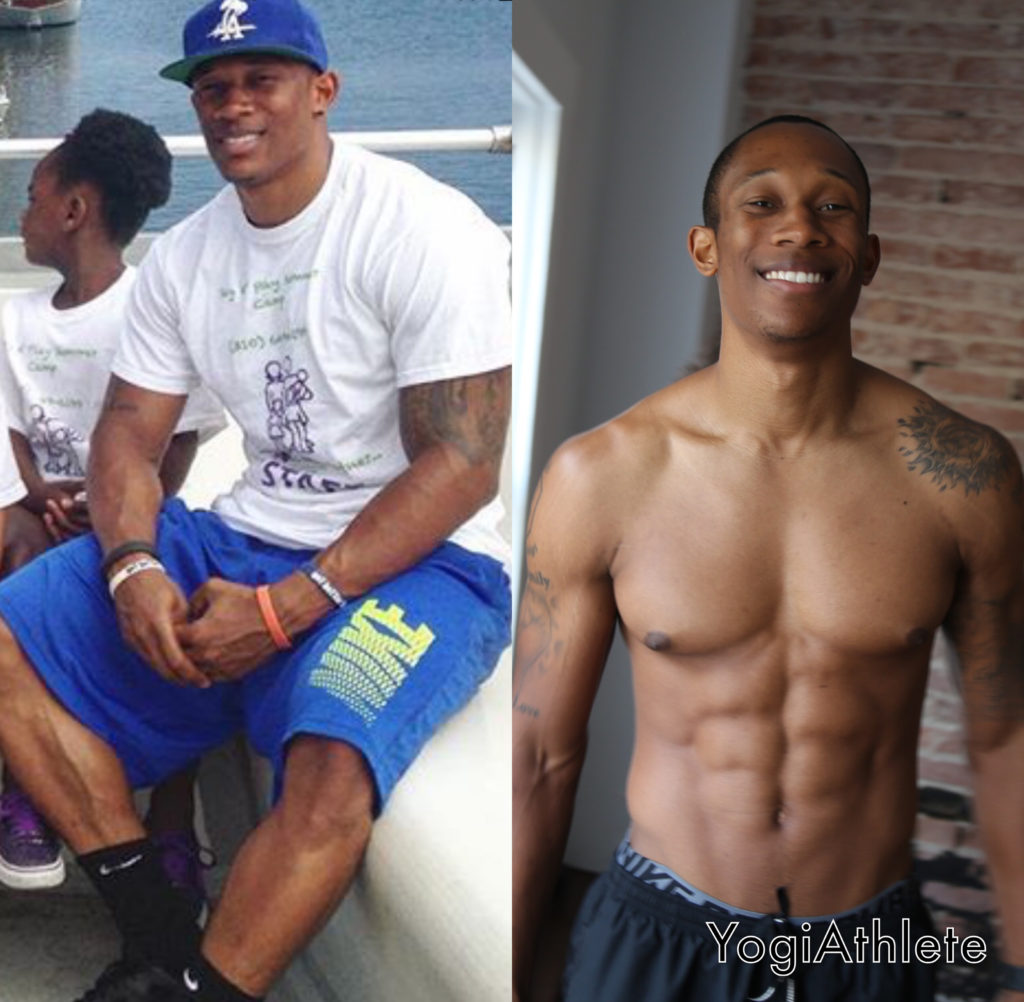 Receiving a scholarship to play in North Dakota, Amir took the next logical step on his path to making the big time although his love for the game soon turned into anger for the win. The romantic courtship of recruitment was quickly overshadowed by a steep wall of adversity that Amir had to surmount every day of his college career. The adversity that no doubt made him stronger as an athlete, more hungry to dominate yet further away from the gentle soul that sits deep within his being. Amir armored up, played hard every day and staunchly resisted everyone who cheered for his failure.

He went on for years stoking the fire of his competitive drive with his strong self-will. Every catch, every hit, every explosion of energy was all for the win, to show them all that he was a worthy recipient in his craft. And through the absolute force in which he approached his sport, he found his young body feeling the hits. He knew what they said, “athletes die young” and he was starting to feel that this could just be true for him.

The trauma in his body continued to compound and the vision of his future started to fade away. Amir found himself in a space of unknown. He was in his mid-20s and the life that he envisioned was coming to an end. He had no idea where to turn.

There is a saying in yoga that goes, “when the student is ready, the teacher appears”. Amir’s teacher is yoga and not a moment too late this teacher came into his life. With nothing else to do with his day, Amir took his friend up on her invitation to join him for a yoga class and with that, set himself on a trajectory in life that he never imagined.

This is a beautiful story of a man living on the other side of anger, adversity and unworthiness. He is uncovering his gifts each day and sharing them generously with others. Amir sees now that there is another road to victory and he is dedicated to working with athletes to guide them to their greatest wins in a powerful, healthful and sustainable fashion. Everything in Amir’s life has changed but he sees how every moment has led to the unfolding of his purpose which he is now living with pure grace and more power than ever before.

Episode 294: OH Show – Reflecting On The Past Year